In the new era, we need to change

At 15:41 on August 16, the automatic weather monitoring instrument measured an extremely high temperature of 130 degrees Fahrenheit (about 54.4 degrees Celsius) in Death Valley National Park in the United States. Death Valley is located in southeastern California and is one of the hottest and driest areas in the world. 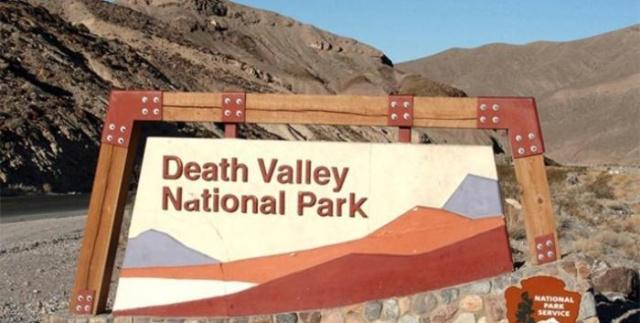 Authoritative meteorological agencies are verifying the above-mentioned high-temperature readings in Death Valley. Once confirmed, this will become one of the highest temperatures officially observed on the earth. 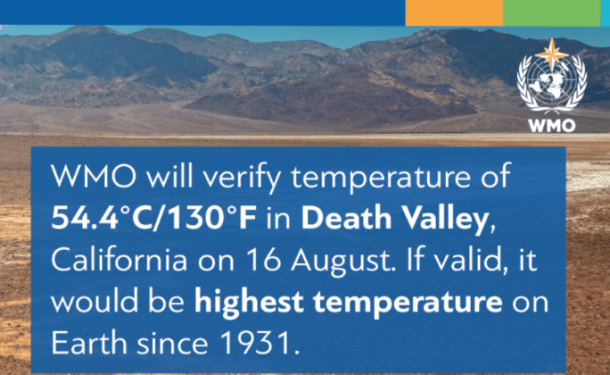 Not only California, but Siberia also experienced an unprecedented high-temperature heatwave this summer. According to the analysis of the World Weather Attribution Group, if there is no impact of climate change, the heatwave that Siberia will encounter this year is “almost impossible.” At the end of June last year, many European countries such as France and Spain experienced rare sustained high temperatures. Research by World Weather Attribution found that climate change has increased the probability of this heatwave by at least five times.

Although the highest temperature record is an attractive news headline, it is not the reason why we are concerned about the heatwave. In fact, heat waves can cause serious health problems and may even lead to death. ”

In the first six months of 2020, the world experienced an unusually warm six months, tied or slightly lower than 2016, the hottest year on record. The Carbon Brief website analyzes the observation results of 6 research groups that record the global surface temperature. The table below shows the ranking of each month in the first half of this year-“1” means the month set the highest temperature since record. , The hottest month in the record is marked in green.

The monthly temperature rankings for the first half of 2020 across different data sets. It should be noted that the data of Hadley, Berkeley, and Cowtan &Way can be traced back to 1850, NASA and NOAA can be traced back to 1880, and Copernicus/ECMWF has only been recorded since 1979. The asterisk in the figure indicates that the NASA data for June 2020 is tied for the first place in the month of 2019. In May of this year, a new study jointly completed by scholars from China, Europe, and the United States further demonstrated the dynamic relationship between the global climate crisis and population distribution: unless greenhouse gas emissions drop, in 50 years, one-third of the earth’s population The area inhabited will be as hot as the current hinterland of the Sahara Desert. For nearly 6,000 years, humans have reproduced and thrived under livable climatic conditions, but the greenhouse gas emissions caused by human activities are pushing up the global average temperature, thereby destroying the above-mentioned temperature boundary suitable for human survival and reproduction. 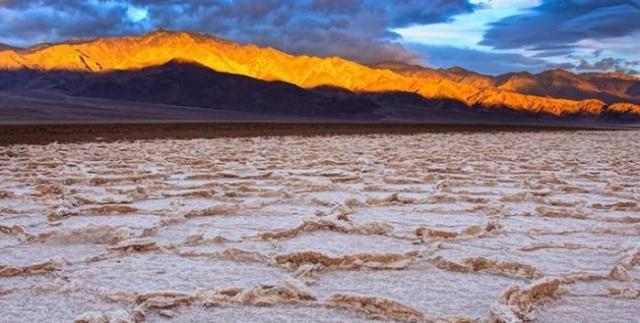 2020 is a special year. Floods struck, droughts are still there, and viruses are spreading around the world. In the face of these problems, how should human beings protect their own living environment and save themselves? As we all know, global energy consumption is huge every year, and many of them are non-renewable resources, such as coal mines. Although tidal and wind energy are environmentally friendly energy sources, they are also renewable resources, but due to the geographical location, many countries and regions cannot use it, so they cannot benefit everyone.

Relatively speaking, solar energy is the best choice. It is not affected by the region. There is sunlight everywhere, but the sunshine time is different, so the daily use time of solar products is different. Taking solar street lights as an example, the same configuration of street lights, in winter, the use time of the Nordic countries is generally lower than that of the Middle East countries. With the continuous improvement of LED lighting technology, solar street lights have also realized the complementary functions of commercial power, so the geographical restrictions are gradually reduced. Fortunately, more and more governments realize the value of solar energy resources, and traditional halogen lamps and LED lamps will gradually be replaced. 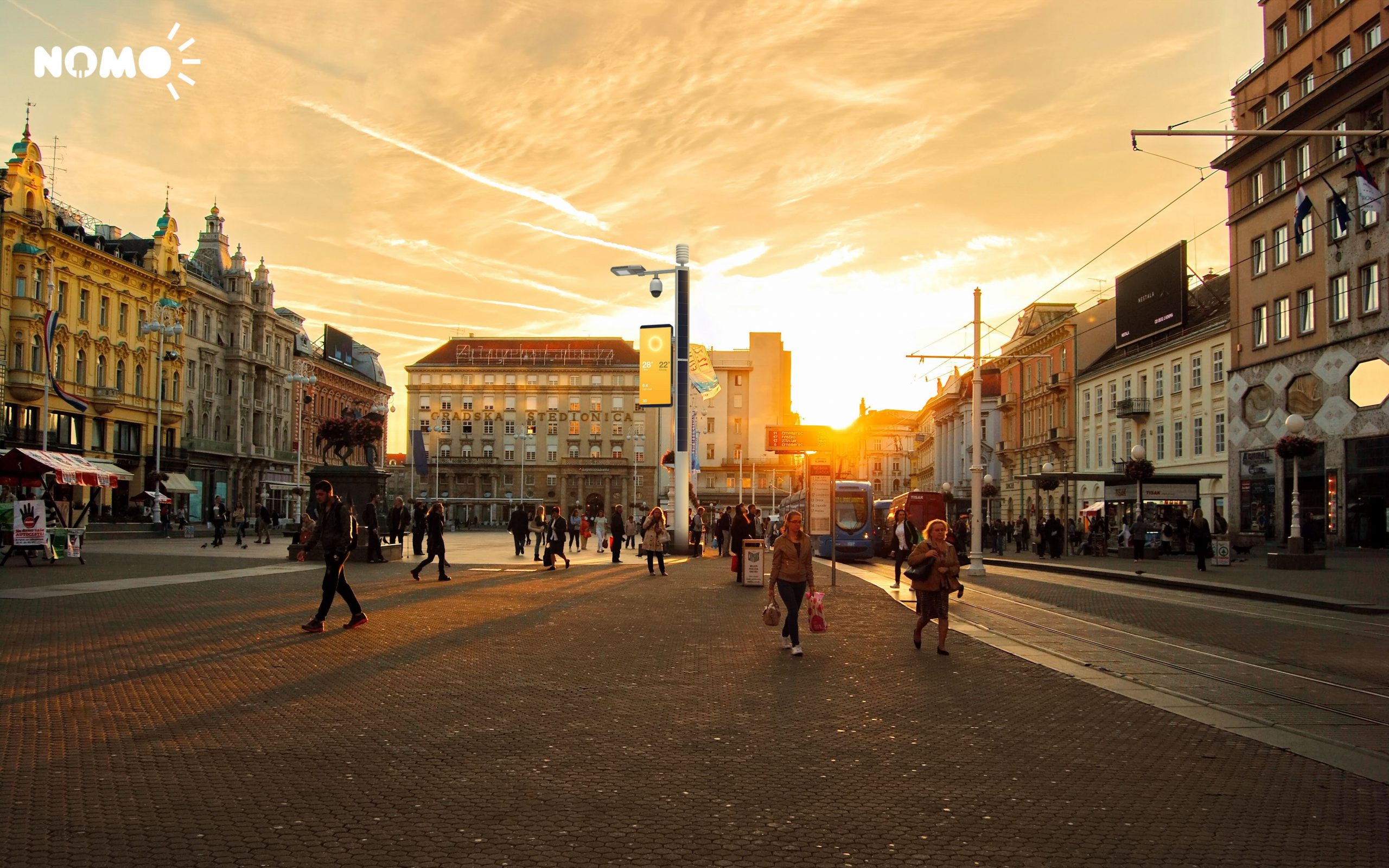 As a member of the new energy industry, we have been constantly researching and developing, working hard to produce smarter products, and contributing to the construction of smart cities.