During september 2020, our China president had announced at the 75th united nations general assembly during an open debate mentioning : “ double carbon “, and determined that China will increase it’s contribution towards adopting much more powerful policies and measures striving to achieve at its peak with carbon dioxide emissions by year 2030, as well to achieve “ carbon neutrality” by year 2060.

the proposal of “ carbon peak and carbon neutrality ”goal  (hereafter will read as :“ dual carbon” goal ) has aroused concerns in the domestic and international societies. 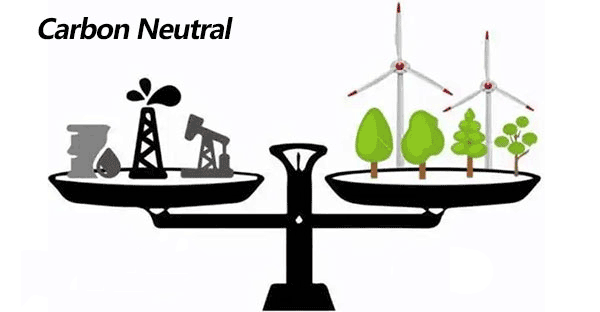 Dual carbon goal :
greenhouse gas such as carbon dioxide emitted by human activities leads to global warming aggravates the instability of climate surrounds, and leads to frequent occurence of extreme weather conditions such as : typhoons, droughts, higher temperature heat waves, cooler winds and sandstorms in some countries with increasing intensity. Carbon emissions are directly related to different energy types , processing and utilization methods. at present, global trends of low-carbon energy and industrial developments have progressed in taking shape, as well some countries have issued carbon neutral and related policies with timetables to follow.

In the near future, asian countries will still dominate the solar photovoltaic markets, followed by USA and Europe. in addition, the emerging markets will continue to emerge countries along the “ belt and road “ also will become more popular. Additional counties in south America , middle east and other neighbouring regions may become the main sources of future market growth. At present some countries
such as : Australia, Chile, Egypt, France, South Africa, Spain,Uu.A.E and many more …. are already on the road of competition with photovoltaic power generation products 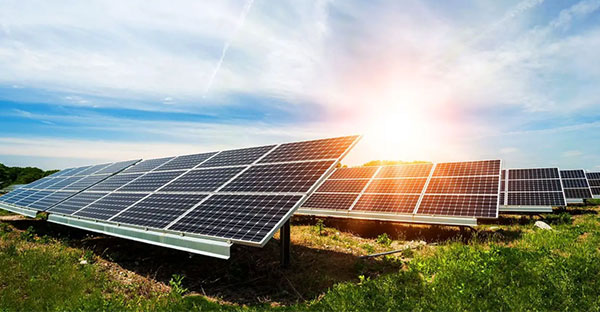 There is huge potential of achieving climate goals with solar pv !

Nomo group has designed and developed rapidly within the policy, advanced technology, expansion of markets, economically supervising , society and politically within the competitiveness of pricing and improved quality too.

Do not look far, look at NOMO for brightening your future projects!