2021 will come with global cheers and expectations. In the New Year, perhaps the COVID-19 will gradually disappear from people’s view, and instead the topic will be climate change and global warming.

In 2021, world leaders will meet in Glasgow, Scotland to participate in the 2nd World Climate Summit. The Glasgow Summit brought hope by providing a platform for discussing increased reductions in carbon emissions. Many countries have promised to increase the strength of carbon emission reductions, and last year China announced plans to achieve carbon neutrality by 2060. Many countries have also joined the ranks of “zero emissions”. 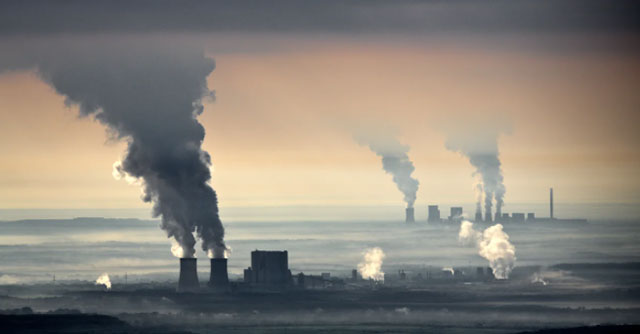 The goal is to reduce carbon dioxide emissions in order to keep the global average temperature rise within 1.5 ° C. Carbon dioxide emissions mainly come from the burning of fossil fuels, such as coal, oil, and natural gas. Most of them are used to generate electricity and generate kinetic energy for machinery, thereby producing goods, developing the economy, and making life more convenient. However, our daily life is inseparable from electricity. How can you achieve carbon reduction while maintaining quality of life? The most important thing is to adjust the energy structure.

In October 2020, the International Energy Agency (IEA), an intergovernmental organization, concluded that today’s top-level PV systems can be called “the cheapest electricity supply in history.” The latest report of the International Renewable Energy Agency (IRENA) shows that by 2020, the prices of the most commonly used renewable energy sources, such as solar energy, geothermal energy, bioenergy, hydroelectric power, and land-based wind power, will be comparable to those of fossil fuels. Fuel prices are the same or lower. Some of them are more cost-effective than fossil fuels. 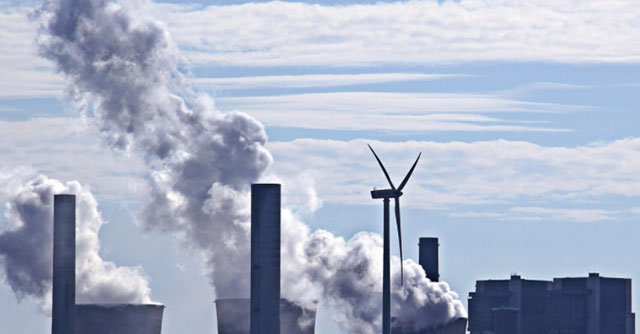 The cost of solar panels used in solar power plants has fallen by 73% since 2010, making the solar industry the cheapest source of electricity for many homes in Latin America, Asia and Africa. In the UK, the prices of onshore wind and solar power are already competitive compared to natural gas. By 2025, it will be the cheapest source of energy for electricity production. 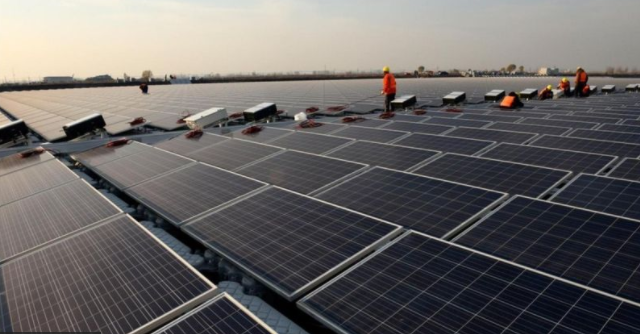 Environment and economy are not a matter of right or wrong. If renewable energy can replace fossil fuels and reduce carbon emissions, it will be a win-win and longer-term choice. In the future, Nomo will devote itself to the solar energy industry, continue to develop and produce more green and environmentally friendly products, and contribute to the environment.